As soon as you hear the word ‘influencer’, you might automatically stereotype this role as a young, millennial, avocado eating, back-packing enthusiast who dismisses the idea of a ‘regular’ 9-5 job. However, that is simply just that.  A stereotype.

Influencers are not new or millennial.  They have in-fact had a long-established career in the marketing mix.   Think back to the times when many companies used top athletes, tv and movie stars as influencers to help sell products through TV, print and radio ads.   They still do, however, with social media, we now see a new type of influencer evolving outside the era of celebrity endorsement.

“What exactly is an influencer?”

Dictionary.com defines an ‘influencer’ as;

It is as simple as that.  Influencers come in all shapes and sizes and cover almost every industry niche you can think of.   From industry experts and thought leaders to bloggers and content creators, you name it, someone will be there ‘influencing’.

“What makes an influencer so powerful?”

Influencers are essentially experts in their field and will share content and insights in a certain way that allows their followers to view that person as a ‘friend’.  The ‘friend’ aspect comes from the idea that influencers are everyday people who have earned and created a following because of their expertise, rather than through fame or being a celebrity who is purely endorsing a product because they already have a following.

They aren’t just there to sell, sell and sell. Some influencers are there to provide thought-provoking insights and start conversation. They can be the first to know about industry news or simply like to share their comedic aspects on hot debates and that’s what makes Influencers so powerful. The fact that they can influence a mass audience, purely based on their spoken word.

“Should I be using influencers in marketing?”

Consumers today are not the same consumers as yesterday. They’d rather listen to what other people have to say, than be told what to like by large organisations. Therefore, brands love using influencers as they can open doors to new, highly engaged audiences, create trends and encourage their followers to buy or use services they promote.

It comes as no surprise that the Internet Advertising Bureau (IAB) recently reported that 30% of those who use influencer marketing, plan to increase spend in the area over the next 12 months as they are proving to be effective.

Estee lauder has recently announced that 75% of it’s advertising budget will be solely dedicated to influencers and you can’t go onto Instagram without seeing an ‘influencer’ campaign dedicated to selling Swedish watch brand, Daniel Wellington – who rejected traditional advertising for word-of-mouth advertising through influencers across social media.

However, this might lead you to think that’s it’s just all about ‘fashion brands’ but that’s not the case. For example, Audible (who have over 180,000 audio books to be listened too), used a wide range of influencers in different niches; including style, gaming, cooking and ‘how to’  to target as many different audiences as possible in different demographics, as that’s what their business needed.

There is a downside though.  Influencer marketing as a strategy cannot be controlled like other traditional tactics.   Influencers can fall just as quickly as they rise.   The internet can be ruthless, and influencers can become ‘cancelled’ overnight for something they did years ago.   This ‘Cancel Culture’ mentality could negatively impact your brand purely because of association with the ‘has-been’ influencer. 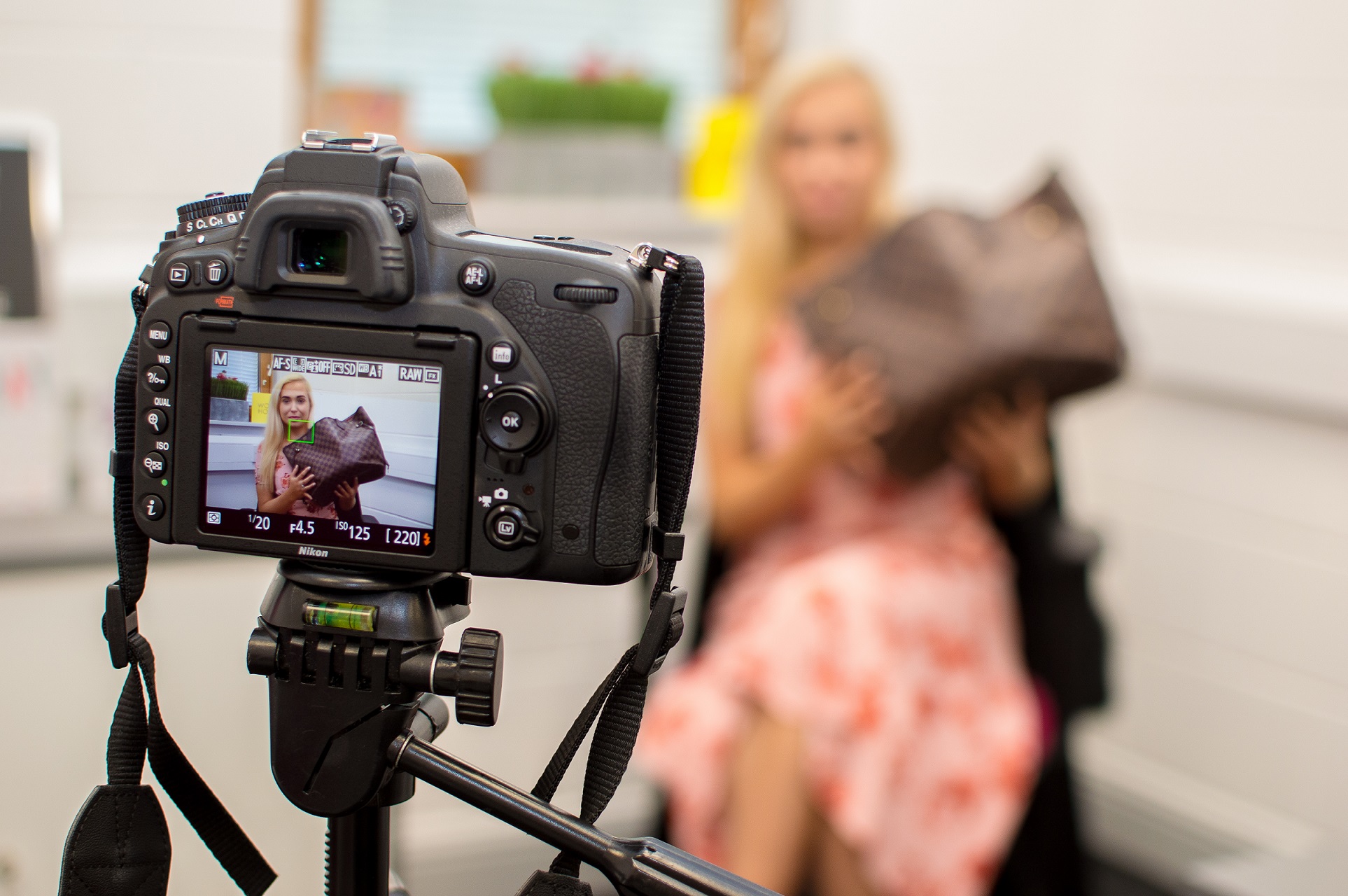 “Can I be an influencer?”

Anyone can be an influencer; whether you’re a gaming expert, a journalist, a mental health advocate or a fashion blogger, the internet is big enough for everyone to find their niche.

Finding your position is important as a ‘one size fits all’ approach will leave audiences being confused as to what you’re really offering.  Building up ‘brand you’ and an audience takes time, but it’s worth it.   If you take a slow and steady approach, demonstrating your thought leadership and integrity, in no time at all you’ll become a powerhouse within your industry.

So, despite the connotations that the word influencer can have, using or being the ‘influencer’ voice within a sea of followers can turn out to be just as or more powerful than traditional marketing.  The stigma that influencers are just ‘celebrities’ is no more and the world of influencer marketing continues to evolve as we see companies tapping into loyal audiences to increase sales.

What is important when considering influencer marketing is that you follow the same process as most marketing campaigns – research, set objectives and budget, find your influencer, review, evaluate and adapt.

But remember, for influencer marketing to be effective,  just like any strong relationship, it is two-way.  Once you select your true brand enthusiast, work on cultivating that relationship and trust them to do what they do best.  Influence.  Let their talent shine through using their own authentic voice that is real, stirs emotion and most important of all, provokes action.